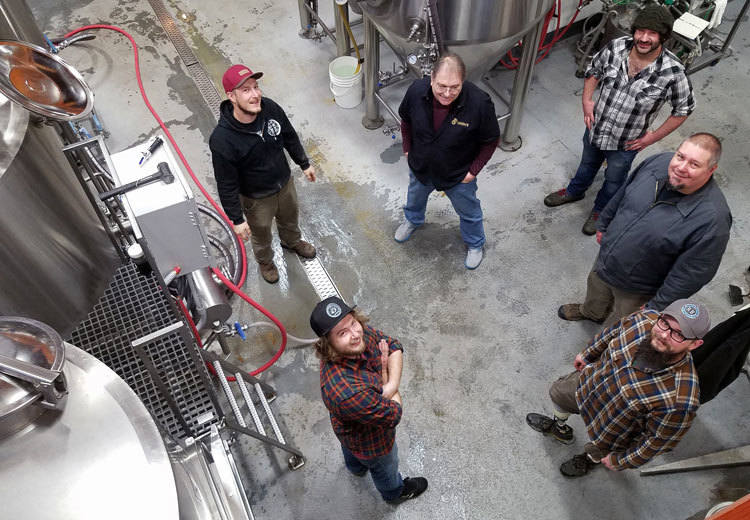 Transport your taste buds to the early 1800s when English Pale Ale was the beer of choice. In celebration of Astoria: Part Two, we've partnered with the Astoria-Warrenton Chamber of Commerce and five Astoria brewers to create a limited edition beer to commemorate the 19th century expedition which traveled by land and sea to establish an American settlement in the uncharted Pacific Northwest. Inspired by the traditional English Pale Ale style, Astor Expedition Ale showcases the freshest ingredients around, nodding to Oregon’s top maltsters and hop farmers.

Get it while it lasts. The beer will be available at brewpubs exclusively in Astoria following Astoria: Part Two's opening night debut on January 26, 2018 and continuing while supplies last. Make a weekend of it and tour participating breweries including Astoria Brewing Company (host brewer), Fort George Brewery, Buoy Beer, Reach Break Brewing and Hondo’s Brew and Cork – for a taste as old as time.