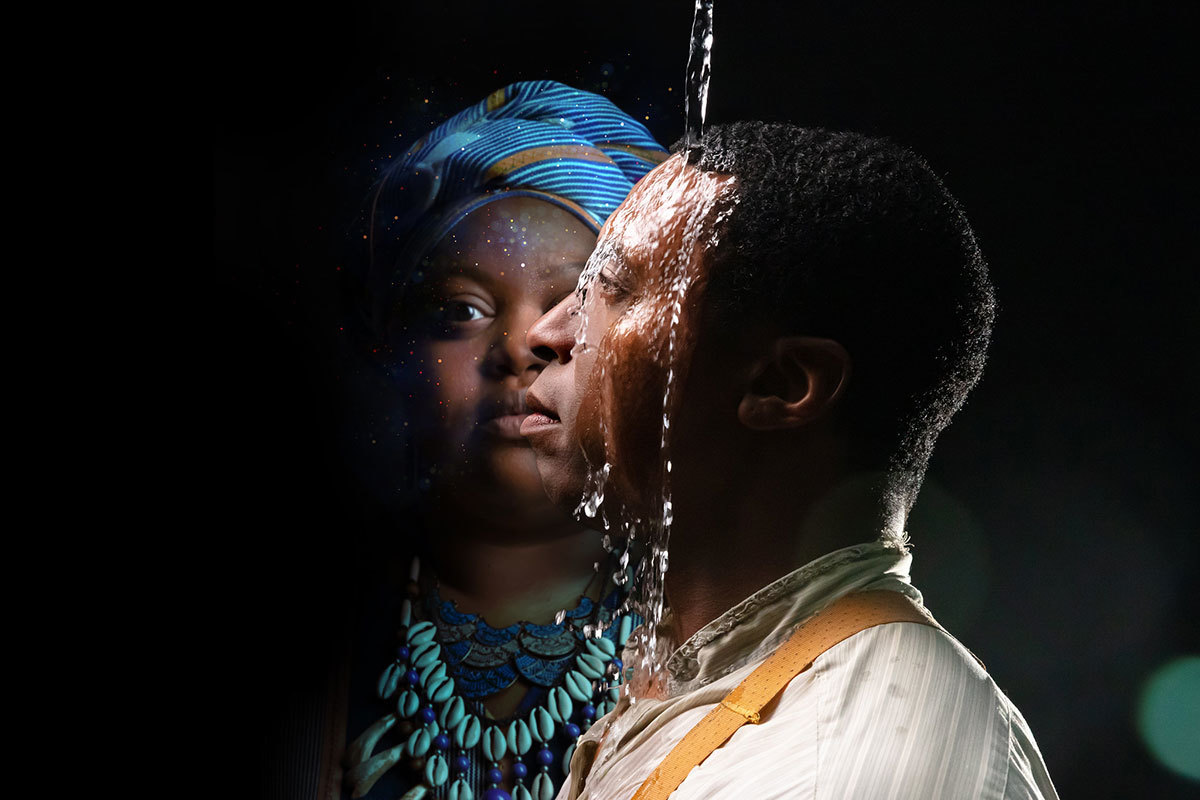 Beginning in 1904 with Gem of the Ocean and ending in 1997 with Radio Golf, August Wilson’s 10-play American Century Cycle charts the lived experience of African Americans. Over the course of approximately 26 years, Wilson wrote one play for each decade in the 20th century. A feat unrivaled in the theatrical canon, the Cycle is primarily set in Pittsburgh’s Hill District — a historically Black neighborhood — and celebrates the traditions and magic of what he described as a “separate and distinct” culture with “different philosophical ideas, different ways of responding to the world, different ideas and attitudes, different values.”

Driven by this distinctness, which Wilson saw as “blood memory” from African identities prior to the trans-Atlantic slave trade, the Century Cycle teaches us of the history, trajectory, and spiritual journeys of the Black people who have made the Hill their home. Over the 10 plays, many of the characters appear multiple times and references are made to family and ancestral ties, creating a mosaic of an interconnected community. At the center of this tapestry stands Aunt Ester, the character which Wilson himself deemed the most significant in his plays. Four of the 10 plays — Gem of the Ocean, Two Trains Running, King Hedley II, and Radio Golf — feature Aunt Ester. While she only appears onstage in Gem of the Ocean, her impact is heavily felt throughout the other plays. As “the embodiment of African wisdom and tradition,” Aunt Ester, said to have arrived in America in 1619, carries the history of Black people in America. With the special power of remembrance, she helps many of the people in the Hill discover the tools they need to not only rid themselves of guilt and shame, but to carry the legacy of the culture forward.

The character of Aunt Ester follows in the tradition of many African cultures. Before enslaved Africans were forced to travel the Middle Passage, the carrying of history through word of mouth was well established. A sacred storyteller, called a griot, embodied the history and music of a community. Like Aunt Ester, a griot’s role was that of a memory carrier — anchoring the community in the past and guiding it into the future.

Aunt Ester first appeared as an offstage character in Wilson’s Two Trains Running. Set in Memphis Lee’s Diner in 1969, characters such as Memphis Lee, Holloway, and Sterling go to her house located at 1839 Wylie Avenue. These characters recount their stories of “going up to the house with the red door” to get their “souls washed.” Holloway says simply, “She make you right with yourself … Aunt Ester got a power cause she got an understanding. Anybody live as long as she has is bound to have an understanding.” Her house becomes a sort of symbol in the plays — the site of memory and cleansing. Behind the red door lies the secret to Black American life.

Aunt Ester next appears as an offstage force in Wilson’s King Hedley II, set in 1985. In that play, the Hill’s then 366-year-old keeper of memory dies, severing the community’s link to their cultural past. Characters in that play, like King, Ruby, and Stool Pigeon, reminisce about the profound impact that Aunt Ester had on their lives and lament the loss. Stool Pigeon says, "Aunt Ester knew all the secrets of life but that’s all gone now. She took all that with her. I don’t know what we gonna do. We in trouble now.”

Wilson doesn’t reveal the full weight of what Aunt Ester means to the Hill District until Gem of the Ocean, which focuses on her story in 1904. In this play, Aunt Ester appears onstage and audiences witness her wisdom and memory in action.

Beginning in 1904 with Gem of the Ocean and ending in 1997 with Radio Golf, August Wilson's 10-play American Century Cycle charts the lived experience of African Americans. Over the course of approximately 26 years, Wilson wrote one play for each decade in the 20th century. A feat unrivaled in the theatrical canon, the cycle is primarily set in Pittsburgh's Hill District, a historically Black neighborhood, and celebrates the traditions and magic of what he described as a "separate and distinct" culture with "different philosophical ideas, different ways of responding to the world, different ideas and attitudes, different value." 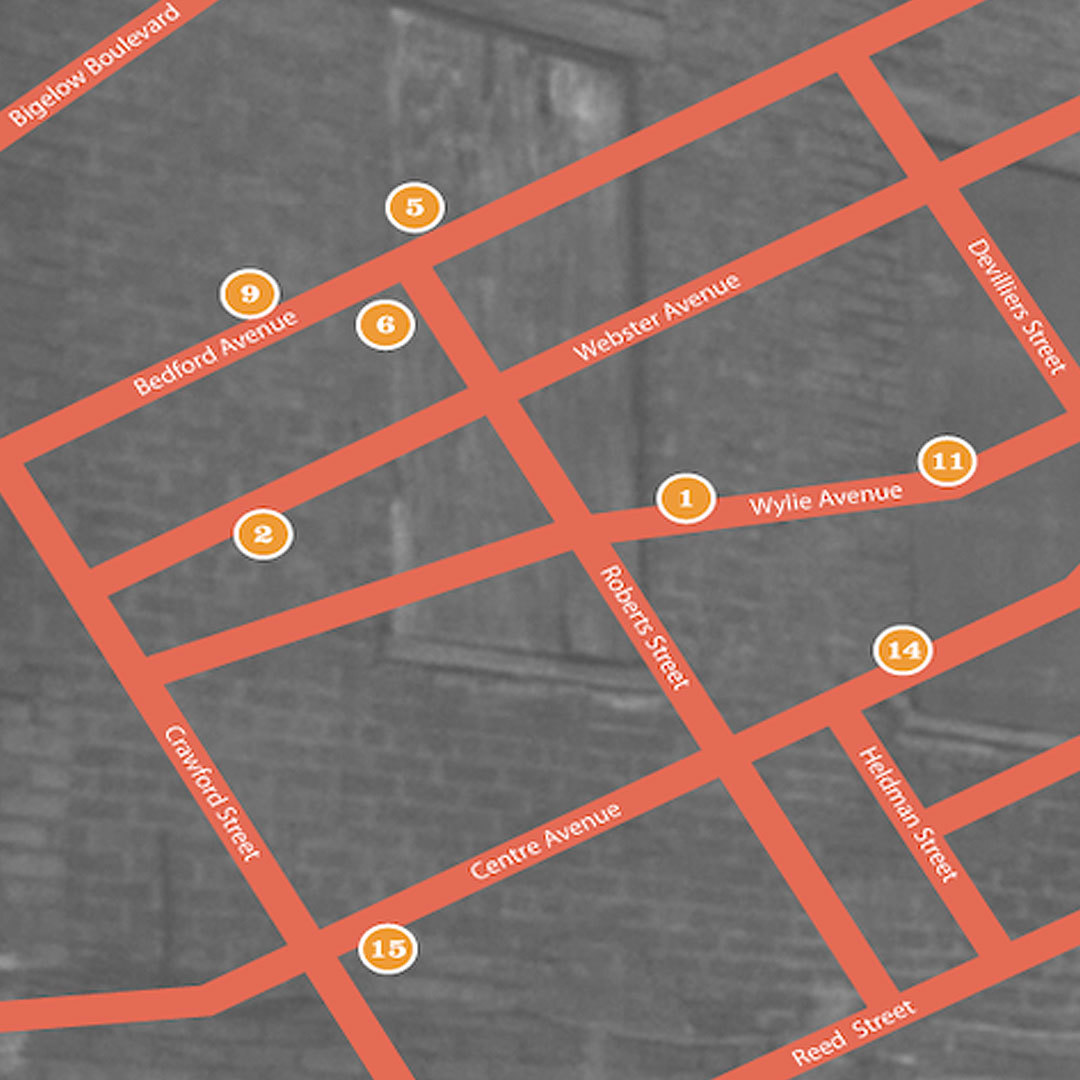 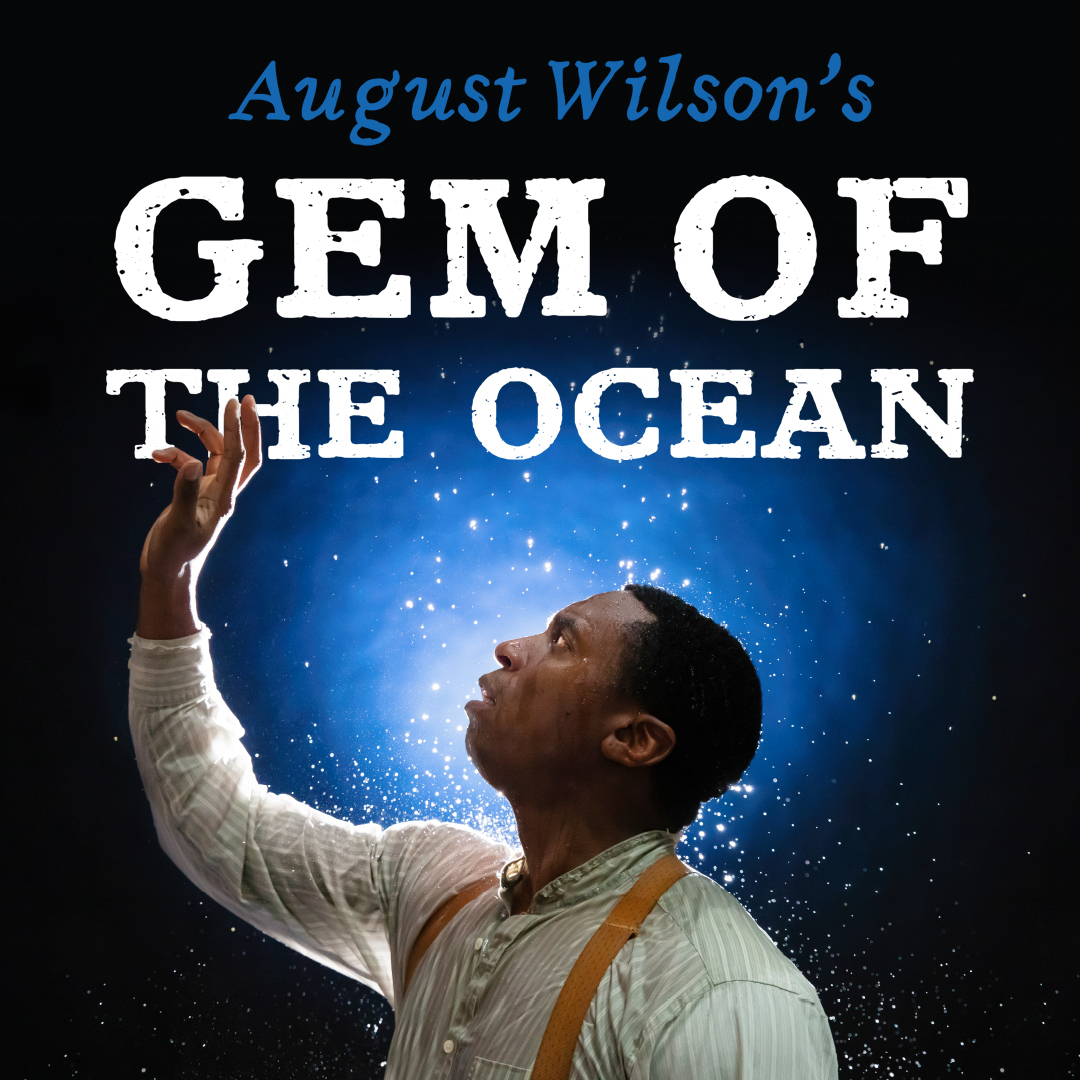 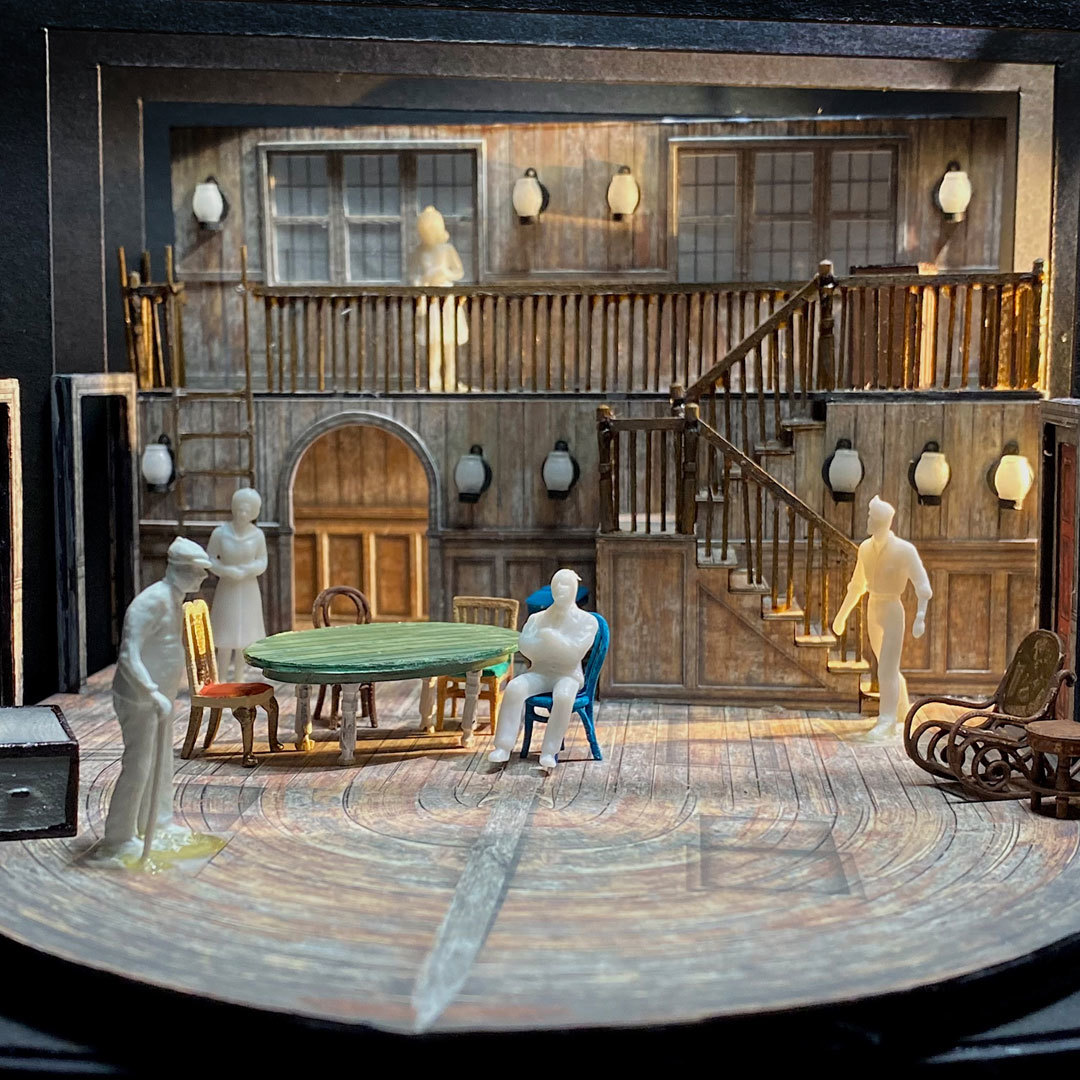 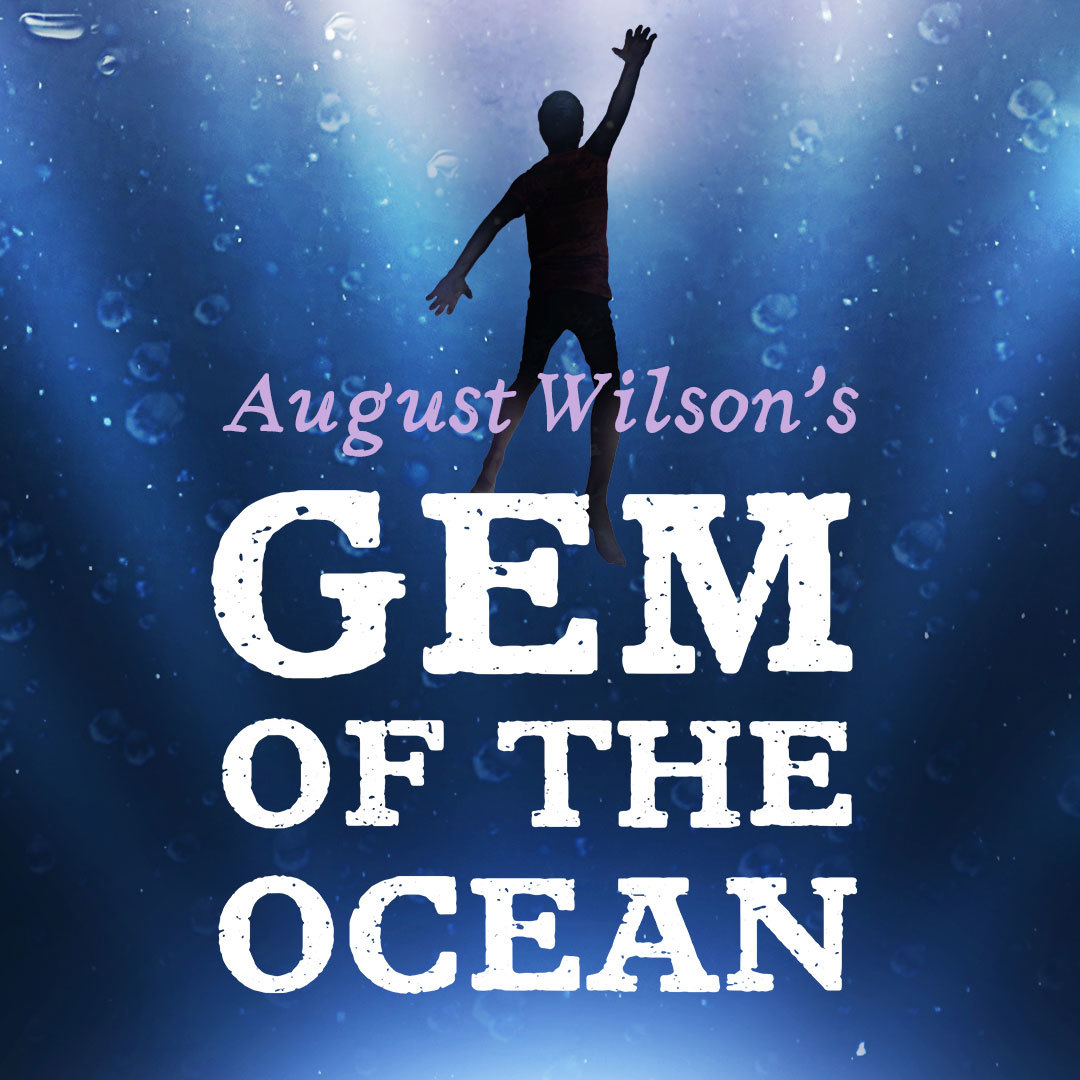