“A miracle on Broadway; a glory to behold!” —The New York Times

From Alice Walker’s Pulitzer Prize-winning bestseller comes a powerful, Tony Award-winning musical with a fresh, joyous score of jazz, ragtime, gospel and blues. This stirring family chronicle follows the inspirational Celie from the early to mid-20th century in the American south, as she journeys from childhood to womanhood, through joy and despair, anguish and hope to discover the true power of love and life. With a soul-rousing, Grammy-winning score, The Color Purple is an unforgettable and intensely moving American classic.

Who's Who:
View the cast and creative team bios.

Run Time:
Approximately 2 hours and 25 minutes, including one intermission.

Note:
Recommended for ages 14 and up. Contains strong language and adult themes. Children under 6 are not permitted at any production at The Armory. 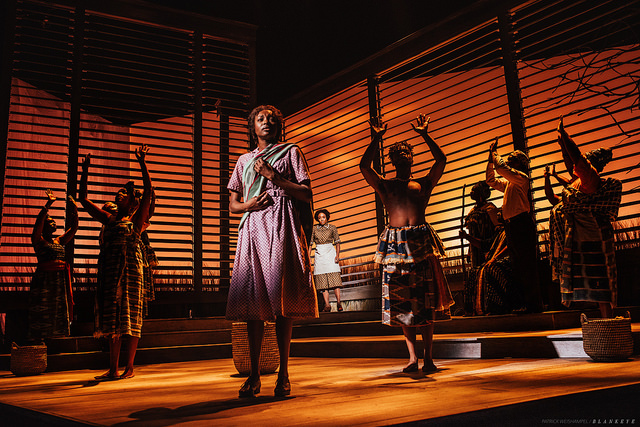 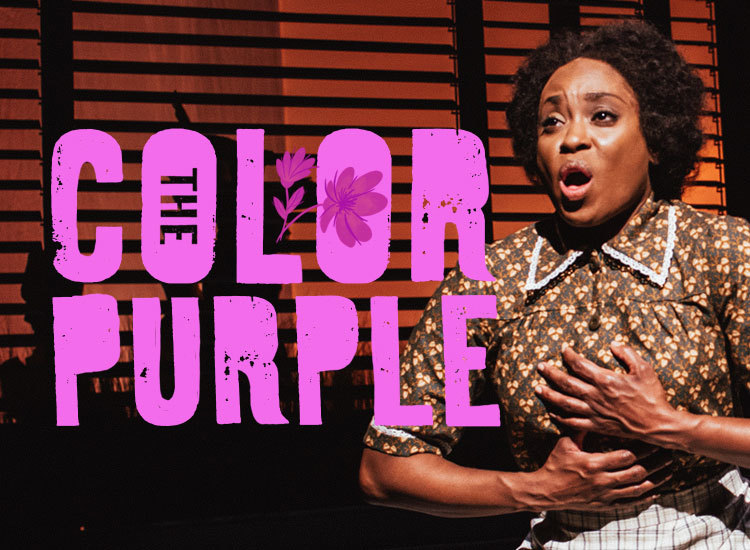 Explore Alice Walker's The Color Purple and the transformation from page to stage. 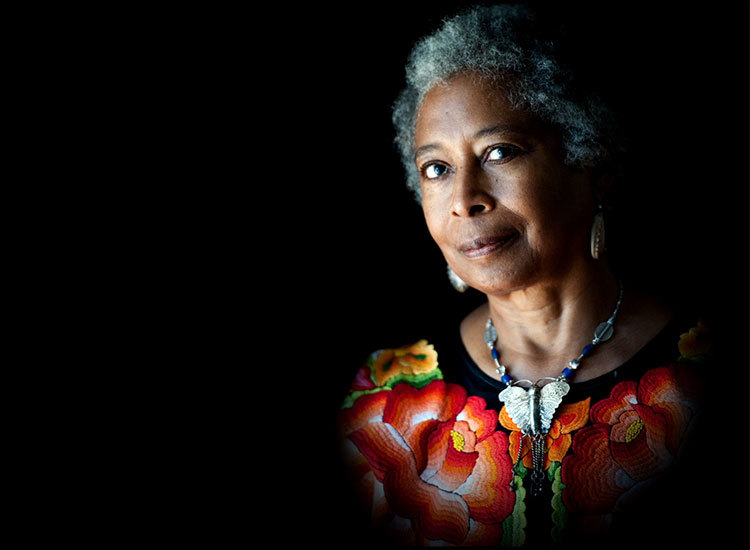 From a bestselling novel to the Tony Award-winning musical adaptation, explore Alice Walker's The Color Purple.