Ithica is a PAMTA winner whose vast Portland resume includes: Yitzhak in Hedwig and the Angry Inch and Voice Six/Mrs. Alexander in The Curious Incident of the Dog in the Night-Time (Portland Center Stage) ... 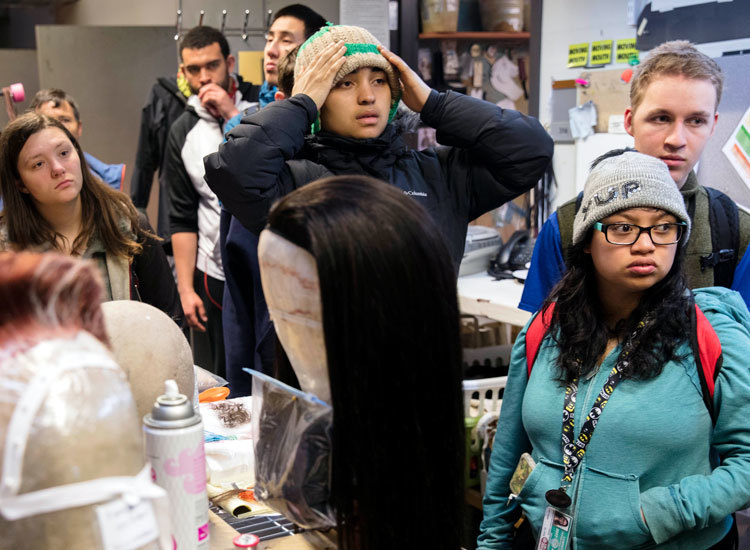 We're thrilled to provide young people with an unforgettable opportunity to experience professional theater in a context that supports their education. Our offerings are targeted toward ages 12 to 18 (middle school and high school students).

Nicole grew up in Nyack, New York where she began studying theatre at a young age within the Rockland County community. She earned her undergraduate degree in Theatre Arts and Public Relations from Flagler College in Saint Augustine, Florida ...