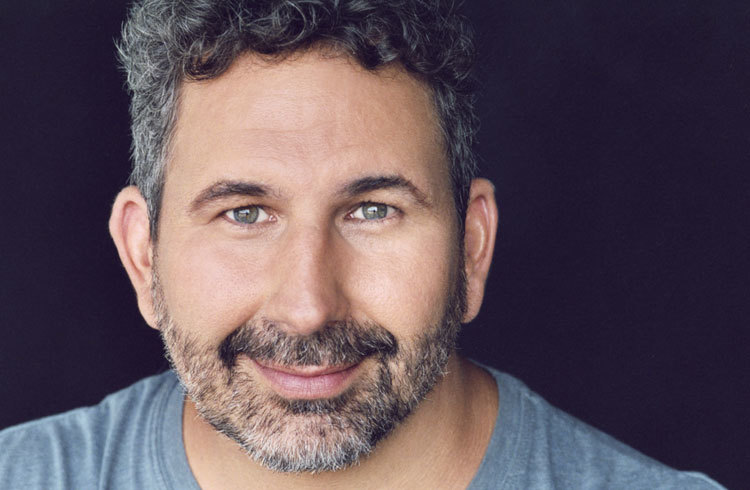 Editor's Note: This interview was conducted in 2015 when voting for George W. Bush was the worst misdeed imaginable for Portlanders. Ahh, the good old days. It's  definitely reasonable to replace "Bush" with a more recent president when reading this interview.

Second City alumnus Craig Cackowski plays Scrooge in Twist Your Dickens. In the interview below, he shares some highlights from his time in the show.

Ha! I’m Scrooge, so I’m the one who has it easy. I guess putting on my sideburns before each show?

What is your favorite character in the show (played by you or someone else)?

What is the best audience misdeed you can recall?

The best one is not suitable for print, but the most common? Portland folks seem really regretful about “voting for Bush.”

What is the most surprising thing that has happened during the run?

Uh, that they’ve hired me back two more times?

This show is right up Portland’s alley! It’s irreverent but oddly traditional, weird and sometimes profane but with a heart of gold, just like a good Portlander.

More about The Second City’s A Christmas Carol: Twist Your Dickens: