300 Watts Trio is a string trio comprised of siblings ages 18, 16, and 14 who love to create and share music! They especially enjoy the holiday season because it gives them the opportunity to share some of their own arrangements of holiday favorites. Learn more

Blossom Born into a musically inclined family, she embraced the stage naturally at the age of 12. For many years she performed alongside her uncle with his traveling steel drum band. Upon moving to Portland, she has developed the identity of a unique songstress. Her first serious moments of vocal talent were as a backup singer for an R&B artist in 2011 which led her to write songs of her own. Blossom’s jazzy neo-soul inspired voice and meaningful lyrics have found her in the favor of Portland’s underground hip-hop scene. In the winter of 2014 she released her first for-download project, Eclectic Garden which has lead to steady gigs around the Portland area. In 2015 Blossom is forming a band for live accompaniment during her shows and continuing to create music that stirs the soul. Blossom has a two track EP, Sass, which dropped December 4th, 2015. Learn more

The Dickens Carolers dress in beautiful, Old English costumes dated approximately 1843, this being the year that Charles Dickens published his famous story 'A Christmas Carol". In the true, spirit of the day, all of their music is unaccompanied, yet sung in four-part harmony. The Dickens Carolers began in Seattle in 1978, and has been in the Portland, Oregon area since 1985. Learn more

Vivace Voices is a year-round entertainment company best known for their work during the holidays because of their premier professional vocal ensemble, The Fireside Carolers. Our mission is to enrich and enthrall audiences of all ages providing professional entertainment using outstanding Northwest talent.  We are a company that offers diverse musical “Entertainment with Class” that focuses primarily in musical theater and even opera for the classical music lover.  Our talented performers have a wealth of experience which includes Broadway, National Touring companies as well as Regional and local theater productions. Learn more

World Stage Theatre, led by The Color Purple cast member Shalanda Sims, is a multi-cultural, inter-generational arts organization with a focus on history,  literature, music, storytelling through original works designed to catapult performers and audience members into social consciousness by integrating fantasy, fiction and a pinch of reality.  Learn more 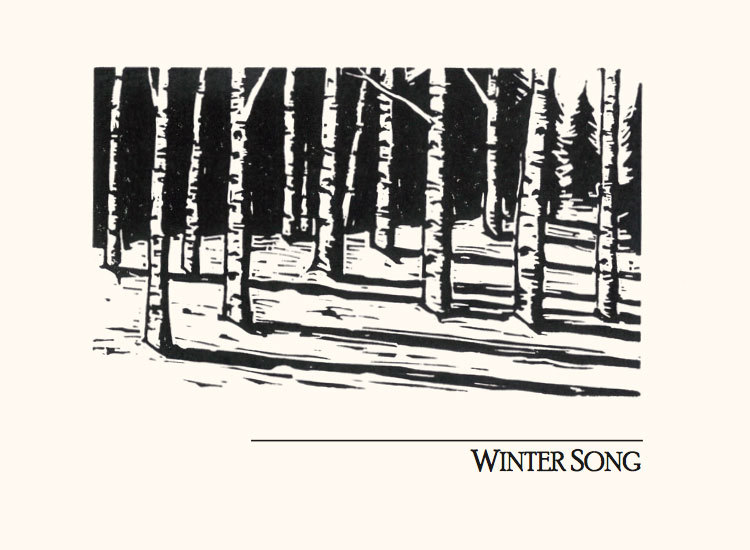 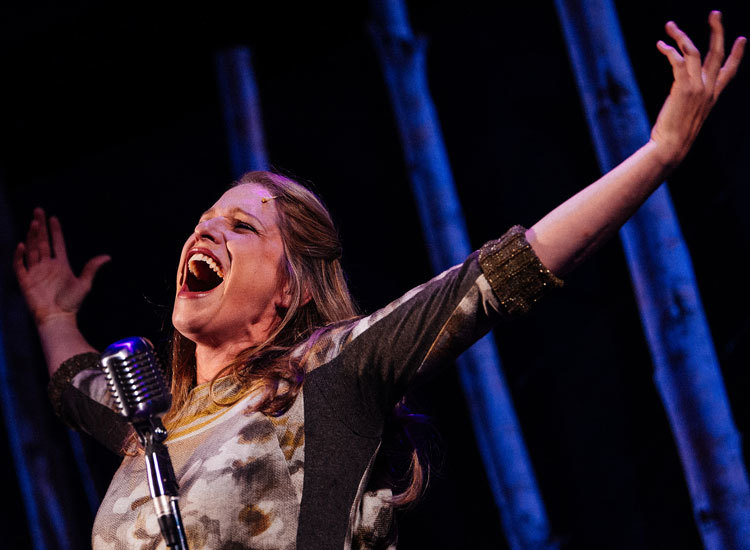 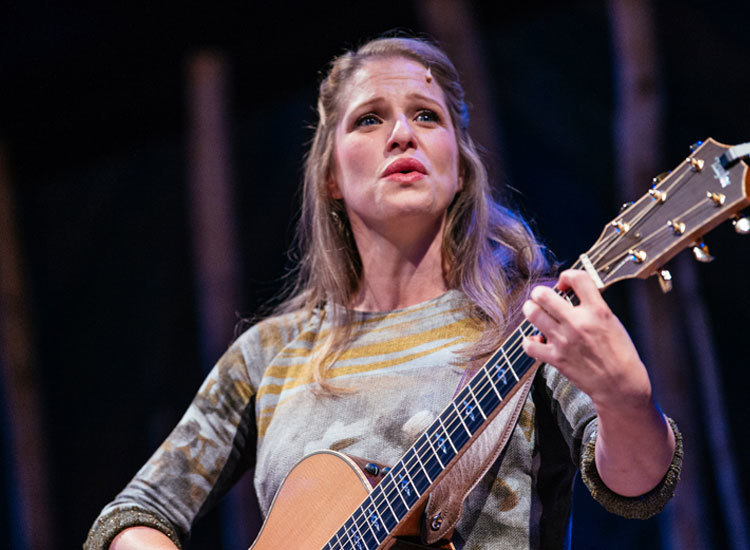 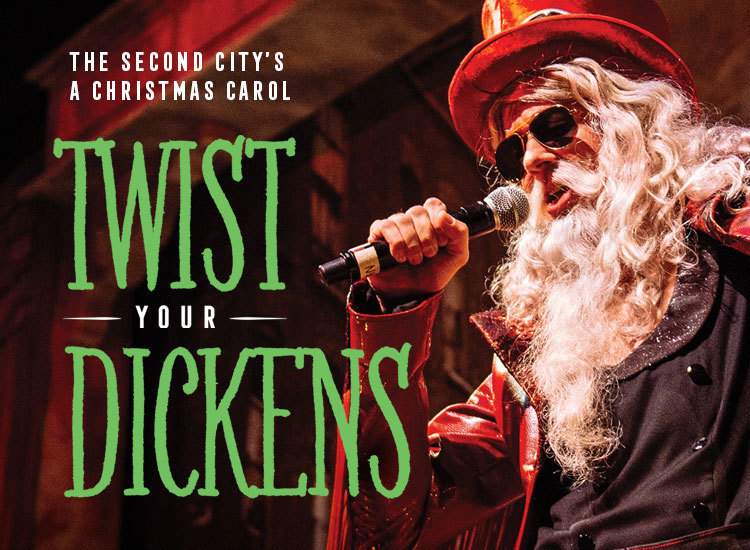