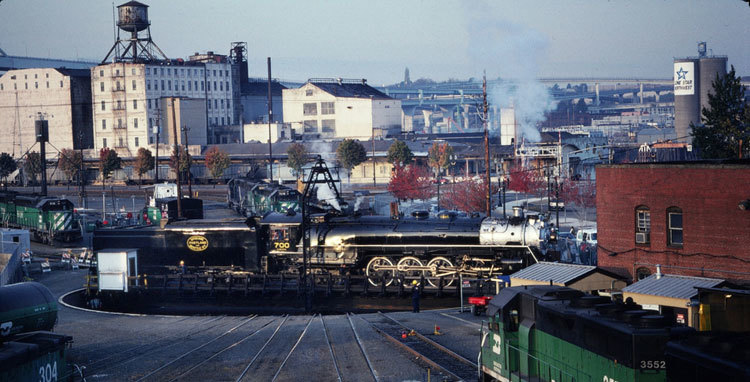 On January 21, 2011, Portlandia premiered on IFC. The show portrayed Portland as “a place young people go to retire.” (This was never entirely untrue.) The flannel wearing, brunch going, quirky characters personified a city that had always walked to the beat of its own drum. While some Portlanders loved to hate the often uncomfortably accurate portrayal of the city, others argued that the show was borderline insulting and over the top. Whether you love Carrie Brownstein and Fred Armisen or loathe the day they signed their Portlandia contracts, there is one thing most lifelong Portlanders can agree on: Portlandia has completely changed the landscape of Portland and welcomed a new attitude to the Rose City.

In somewhat of a self-fulfilling prophecy, Portlandia brought out the show’s characters in full daylight and began to morph the city into the show. People from all over America loved the portrayal and began moving here in large masses, bringing with them the understanding that they would be welcomed by hipsters, high end boutiques, and unique housing. As Portland moves further and further away from its roots and dives deeper in the world designed by IFC, let’s indulge our nostalgia and reminisce about things we miss about Portland before Portlandia.

The Starry Night Club: Once one of the most popular nightlife destinations in the city, the Starry Night Club was shut down after the owner strangled an employee. Yikes! You can still visit the building (now the Roseland Theater) is considered one of the city’s most haunted venues… Makes sense.

Ramblin Rod: A staple on Portland television, Ramblin Rod Anders delighted viewers with his “best smile contest.” (Full disclosure, I may or may not have won this contest as a child.) Unfortunately, Anders passed away in 2002, ending the iconic TV show.

Satyricon: Throughout the 80s and 90s, Satyricon hosted some of the most iconic bands and musicians in Old Town Portland beforeabruptly closing in 2003. Courtney Love and Kurt Cobain even met there in the 80s. You can find a lively dose of Satyricon nostalgia on the Facebook page "I hung out at Satyricon back in the day".

Clyde Drexler: Remember the days when Clyde “The Glide” Drexler wore the Blazers uniform and took the team to the NBA championships? He was a ten-time All-Star, and named one of the 50 Greatest Players in NBA History. Today, the Blazers still play, but it’s not the same as it was in the glory days of the 90s.

The Drive-In Theater: Through the 1980s, Powell Blvd housed the Powell Blvd Drive In. For over three decades, families and friends came together to watch classic movies on the big screen. Unfortunately, in the late 1980s, the theater was deemed a “nuisance” to the neighborhood and was forced to close its doors forever.

Affordable Rent: With the influx of so many people fleeing to Brownstein’s and Armisen’s view of Portland, rents have skyrocketed. Lifelong Portlanders miss the days of $500/month rent for a sizable two bedroom apartment.

The Portland Beavers: For more than a century (1903-2010) families and friends gathered for games in PGE Park. The Beavers started as a Pacific Coast League team and ended as a Triple-A team. People across the city mourned when PGE Park was dismantled to build Jeldwyn Field, home to the Portland Timbers.

There are a lot to miss from the glory days of Portland (and this list is by no means exhaustive), but no matter how much we look back or wonder where we would be if Portlandia had never landed on our docks, there’s no denying that we love this city. We love the people and the food. We love the culture, the art, and the optimism. We love the acceptance and the donuts (even if the lines are insanely long now). This is our city and we will defend it to the end.

Need more of Portland's past? See Wild & Reckless and read The Oregonian's "Portland in the 1990s - dirty, weird, a place to disappear and its sorely missed." 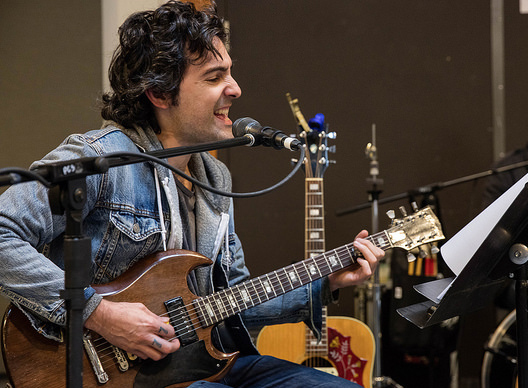