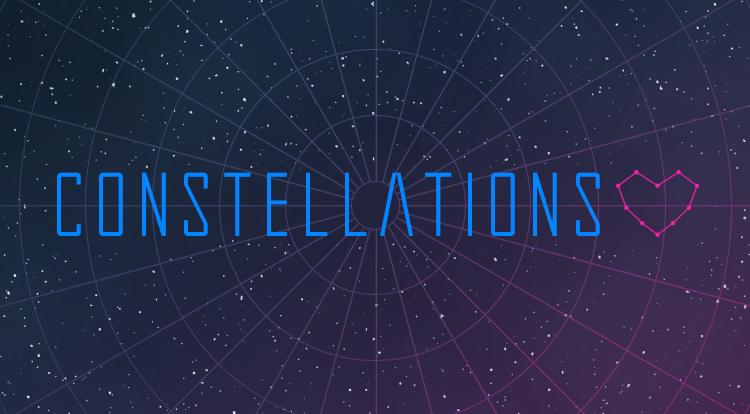 The Lost Art of Offline Dating

It's as simple as making eye contact and flashing a smile or knowing when to back off and stop talking so much. Social cues. Body language. Basic conversation. They make up the toolkit for meeting new people. But for those whose romantic realm is constructed entirely through social media and online dating, these intuitions might be eroding away.

"People have an easier time picking out an emoticon to display the emotion they are feeling rather than actually showing it on their face," Blake Eastman, body language expert and founder of The Nonverbal Group, said.

"Unfortunately, for the past 10 years, people have been really confident behind the computer keyboard, but then you see them in person and things are very different."

Dating coach and author Adam LoDolce has a simple solution: meet people organically. But the paralyzing fear of rejection often can make us long for the distance technology offers.

To help people overcome the anxiety of approaching someone new, LoDolce made a 45-minute film including his advice: "Go Talk to Her." Like Eastman, he believes that people are killing off social skills by hiding behind a glowing screen of information that offers no chemistry.

"People want to go back to the day where you're sitting at a coffee shop, make eye contact and there is this mysterious moment where you don't know each other," LoDolce said. "Online dating is one tool in the tool kit, but I think we as a society are seeing that there is still a real way to meet people."

Users mistake social media for being social. It isn't, Eastman said. Instead it creates a group of people that are highly connected online but feel socially isolated.

"We feel that we don't need to look people in the eyes to communicate anymore -- a keystroke has replaced that look," Eastman said. "But at the end of the day, we're designed for human contact, not a computer screen."

Online daters and social media users easily fall into a new way of communicating. Instead of the rules and social norms used in face-to-face meeting, they create ones for digital interfacing. But the rules are looser and harder to enforce, Patricia Wallace, psychologist and author of "The Psychology of the Internet," said.

"When you're in front of a computer or an iPad, you're not interacting with a human face," Wallace said. "All of the millennia of evolution that helped us learn how to read all of the nuances to do that choreography of conversation aren't there."

Social media also allows "loose ties" with acquaintances and low-risk ways of communicating. The fear of rejection when someone doesn't answer a Facebook message lacks the impact of an ignored phone call, according to Wallace. But a general lack of satisfaction is perhaps the most noticeable effect of online dating.

"Online dating is like a buffet," Marni Battista, founder and CEO of Dating with Dignity, said. "People are ruling out more than they're ruling in. After a date, they go home, get online and look for someone else. We're in this digital instant gratification age, and there is no patience for the dating process."

A treat for reading all the way to the bottom:

Use the code CONGUIDE on PlayMaker for 100 points!