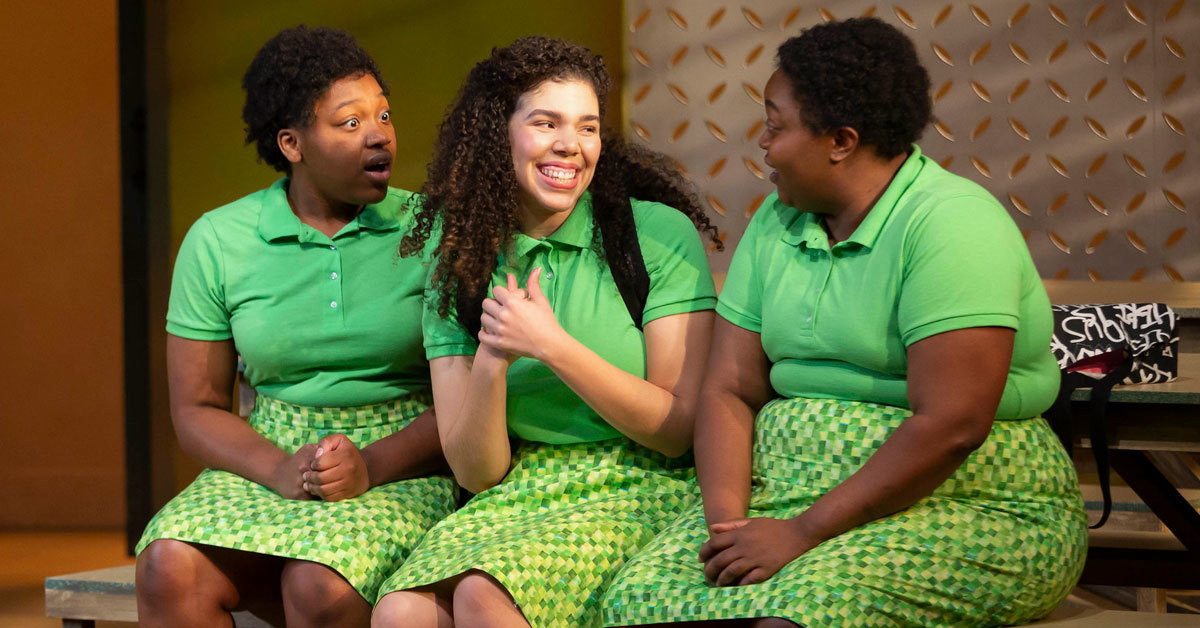 “Funny, biting, and well worth seeing ... shines a piercing light on the issue of colorism (a form of discrimination that favors people with lighter skin over those with darker skin) and the damaging effects of the globalization of Western beauty standards.” - BroadwayWorld

“Presented with humor, biting wit, and a deft sense for how teenage girls talk and interact with each other. It moves from funny to vicious in seconds, and the stakes are high. This is a story about how the world works.” - Judy Nedry

“The performances were stunning. These women carried the parts and brought emotional depth to their teenage characters.”

“This show highlights many important topics and stimulates conversations we NEED to be having. Well done, cast!”

“I thought about many things the day after seeing this play ... a seemingly simple, but rich production.”

“Fantastic show and great performers. Another must-see show at The Armory.”

“A GLEEFUL AFRICAN MAKEOVER OF AN AMERICAN GENRE ... The nasty-teen comedy genre emerges wonderfully refreshed and even deepened by its immersion in a world it never considered.” – The New York Times

“Ferociously entertaining and as heartwarming as it is hilarious. Engaging from first minute to last.” – The Hollywood Reporter

“Interlaced throughout School Girls is a note of poignancy: for these girls, the pageant is not an example of female exploitation or marker of shabby Western values. In a developing country, it seems, it’s one of the few sure ways up and out. To this aspirational idea, Bioh adds the divisive issue of how beauty is perceived in a black society. The resentments that boil over in the play reflect some of the distorted priorities that white standards for physical perfection have imposed on the rest of the world.” - The Washington Post