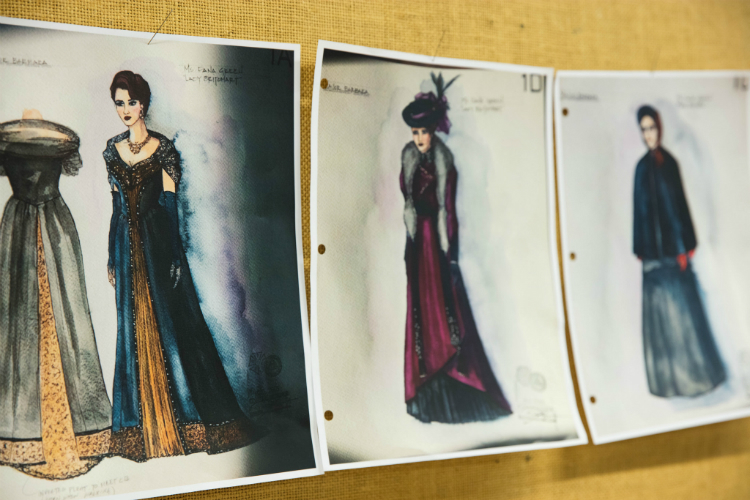 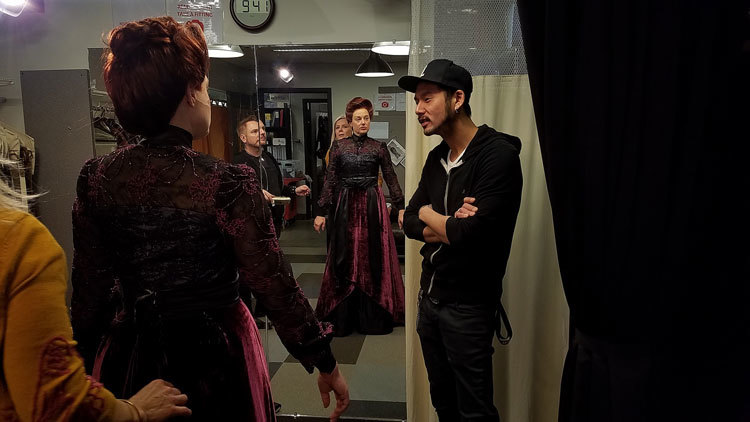 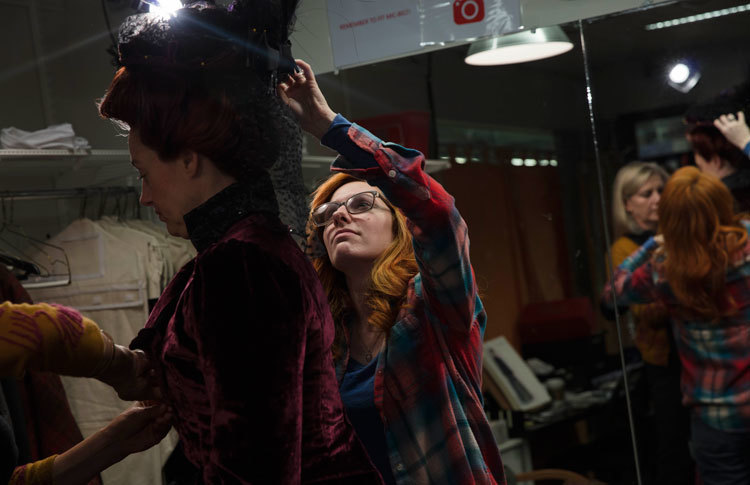 Actor Dana Green and Wig Supervisor Jessica Miller during a fitting for the Lady Britomart character in Major Barbara. 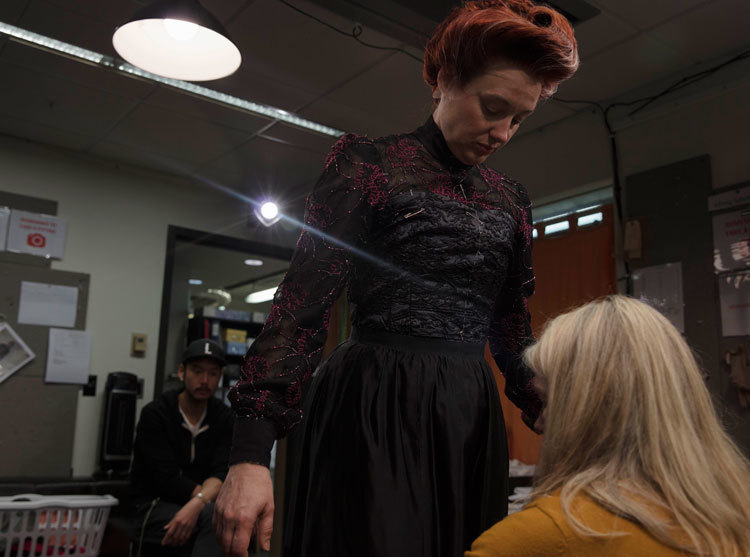 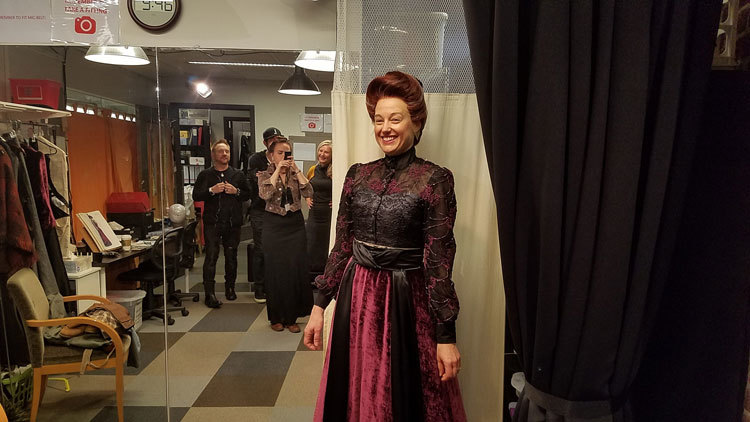 Actor Dana Green poses for a reference photo during a fitting for the Lady Britomart. 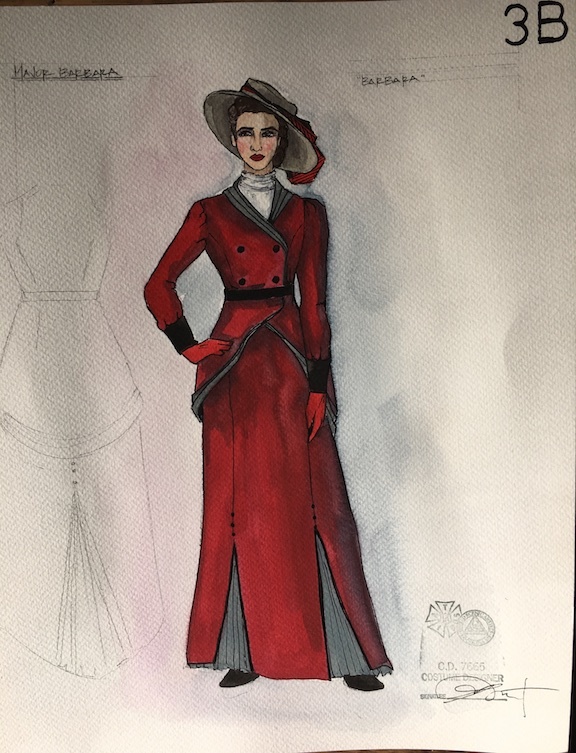 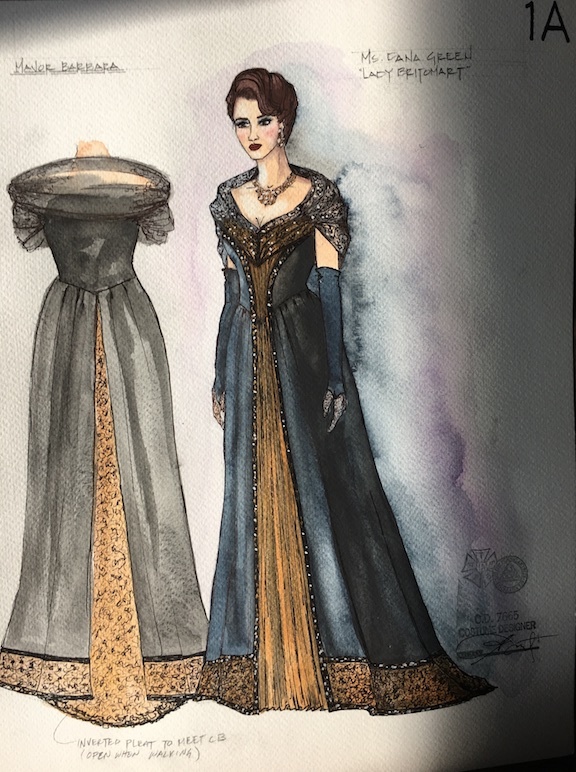 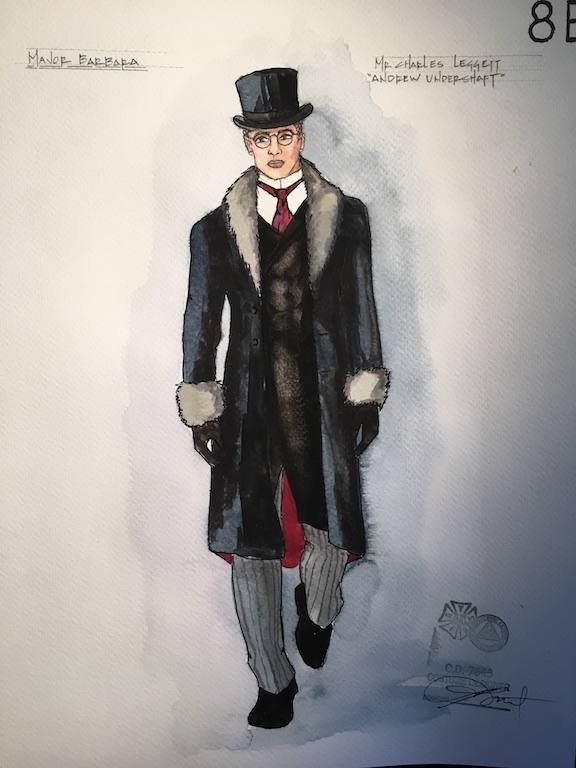 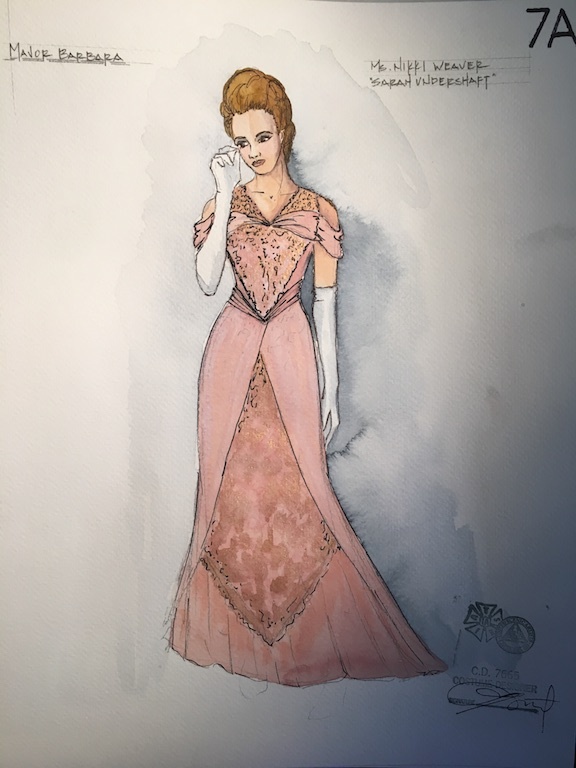 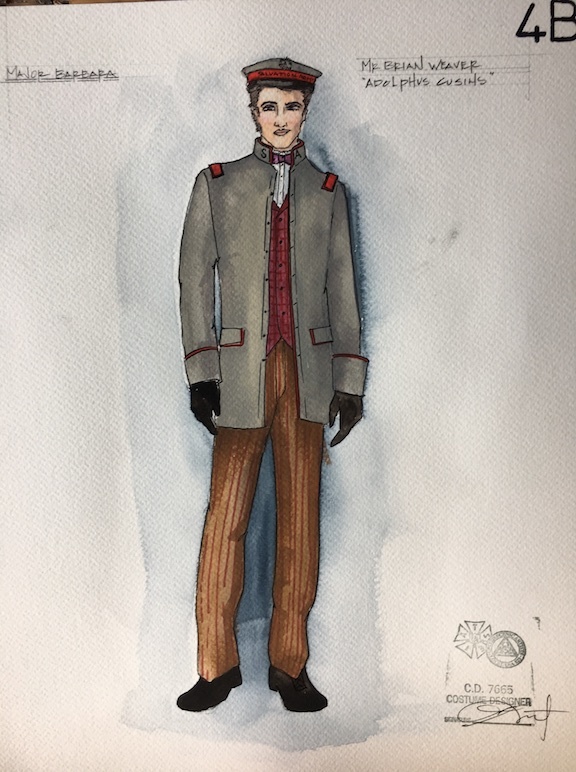 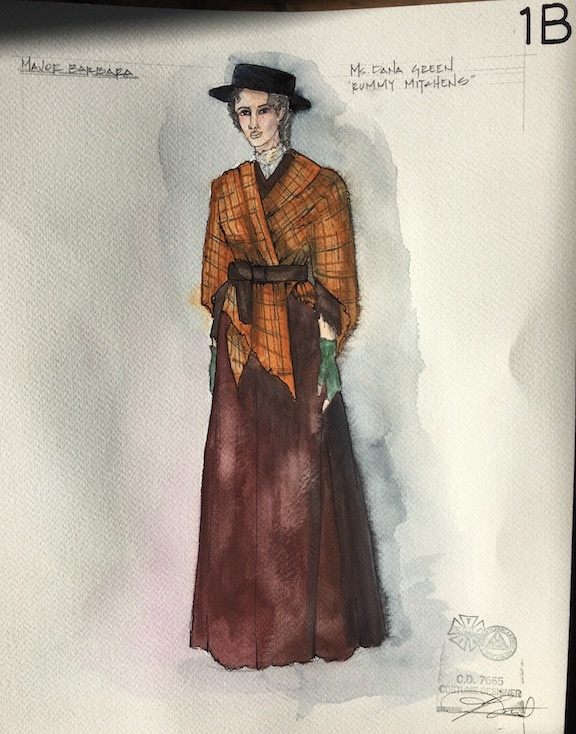 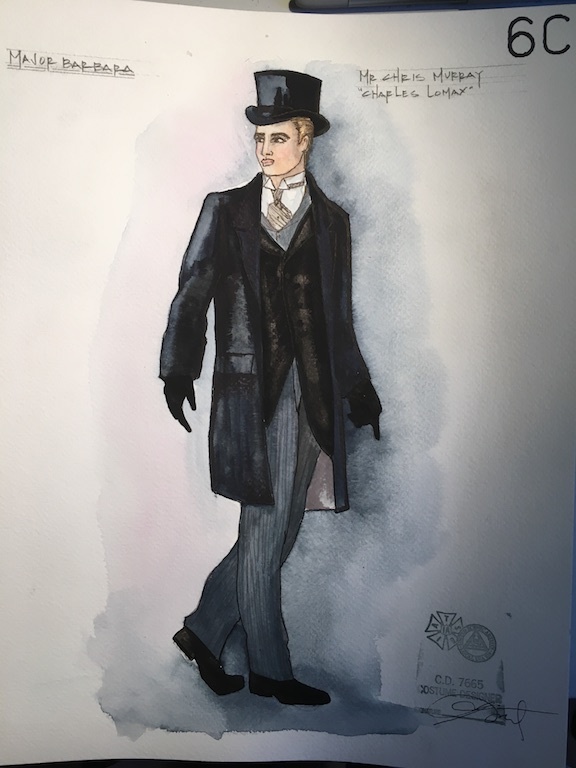 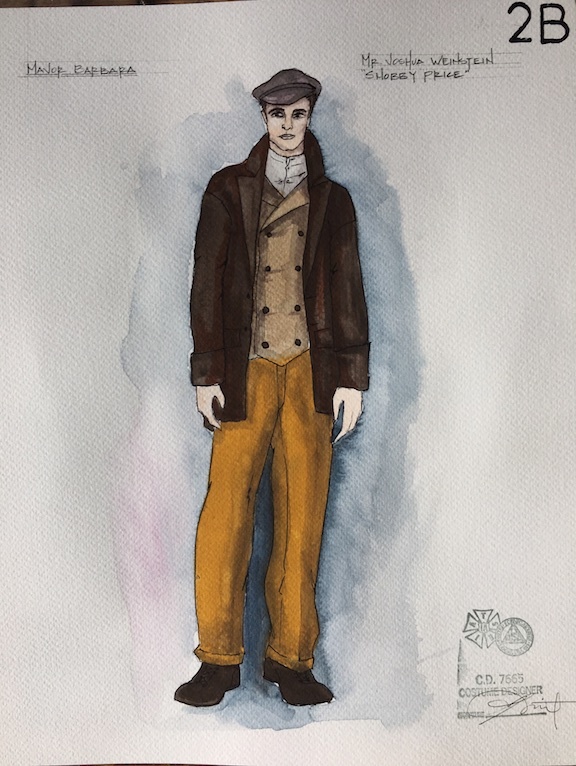 About the Costume Designer