Not your father's @#!% Christmas Carol.

A complete send-up of the holiday classic, this adult comedy is adorned with the improvisational genius of the legendary comedy troupe The Second City. Twist includes zany holiday sketches and uproarious improv based on audience participation — it’s never the same show twice! It has become a Portland holiday favorite, and will return in 2017 after runs at the Kennedy Center in Washington D.C. and Goodman Theatre in Chicago this past season.

Note:
Twist Your Dickens is recommended for ages 14+. Contains mature content, explicit language, theatrical haze, strobe lighting, the use of one tobacco-free vapor e-cigarette and a Dalek on a conquest for universal extermination. Children under 6 are not permitted at any production at The Armory. 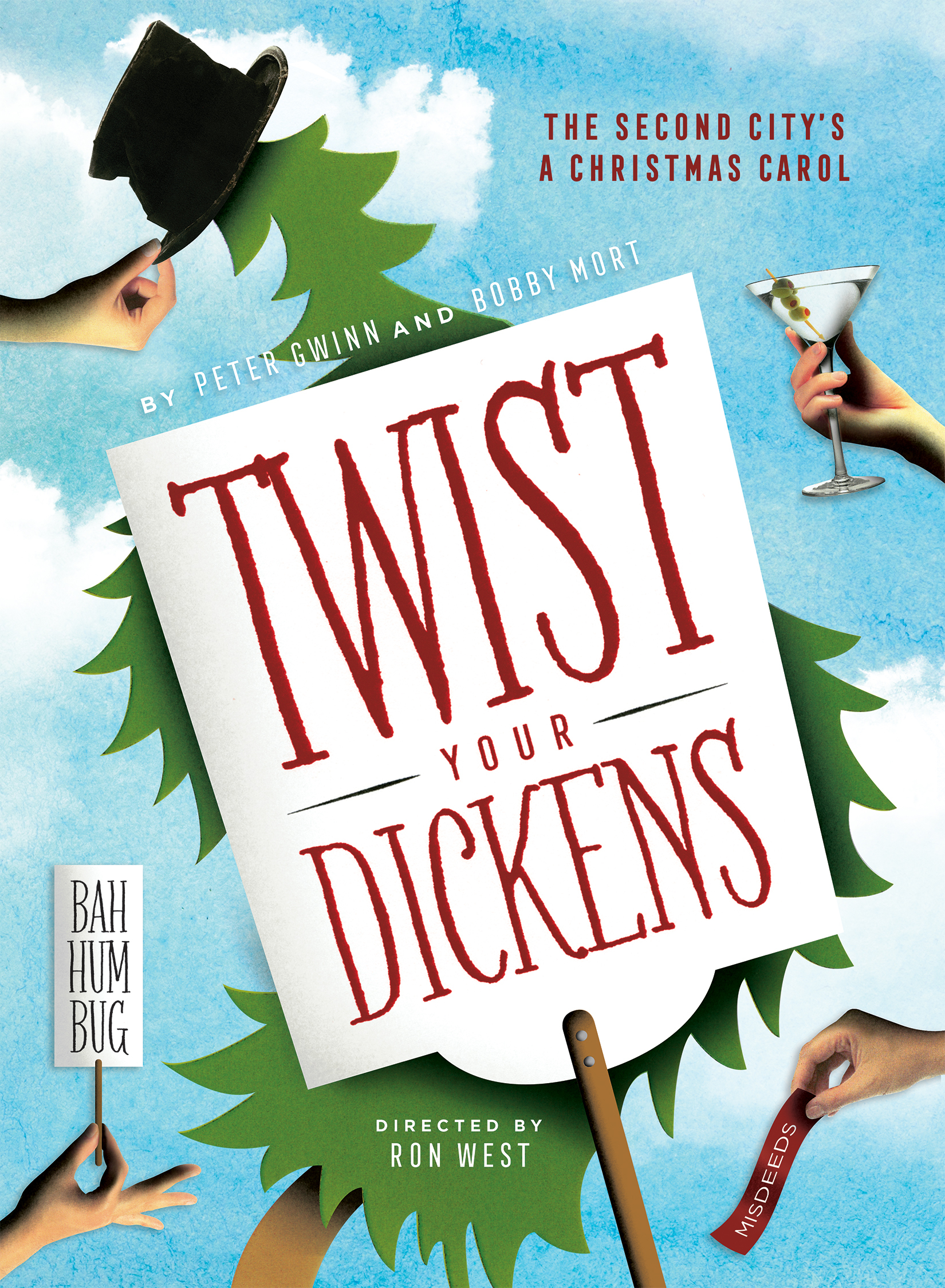