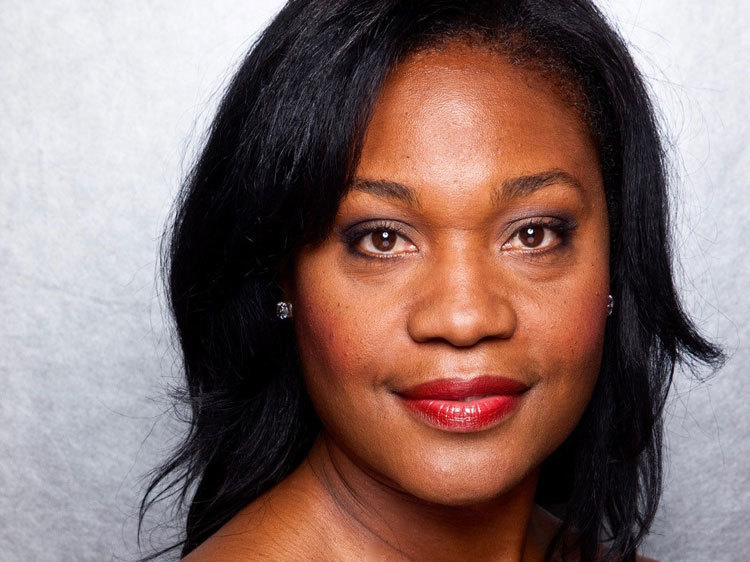 Deidrie Henry stars as Billie Holiday in Lady Day at Emerson's Bar and Grill at The Armory, but her history with Portland Center Stage and former Artistic Director Chris Coleman go way back. From a degree in aeronautical science to first acting with Chris at the age of 16, learn more about this incredible artist and her fascinating career.

Deidrie has the distinction of performing in Chris’s opening (Closer in 2000) and closing seasons (Lady Day at Emerson’s Bar and Grill in 2018) as Artistic Director at Portland Center Stage at The Armory.

Chris first directed Deidrie when she was 16 years old in The Good Person of Szechwan by Bertolt Brecht (she played The Good Person) at The Georgia Governor’s Honors Program — a residential summer program for gifted and talented high school students.

Blanche in A Streetcar Named Desire

In June 2016, Deidrie performed the famous role of Blanche in Tennessee William's A Streetcar Named Desire directed by Chris. The audience raved about her performance, one even said her performance was "the best Blanche I have ever seen."

A degree in aeronautical science

Are you ready for this? Deidrie has a degree in aeronautical science. In the early 1990s she trained as a pilot, but Eastern Airlines folded the year she graduated and the market was flooded with unemployed pilots. Deidrie says “the universe conspired” to get her back to the stage and that same year she acted alongside Chris in The Vision at Actor’s Express, founded in 1988 by Chris and Harold M. Leaver in Atlanta, Georgia. 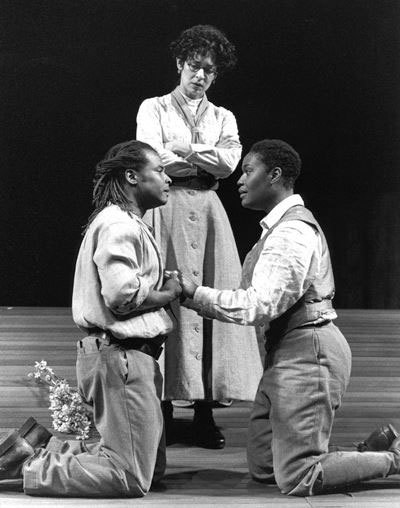 L-R: Kevin Kenerly, Vilma Silva and Deidrie Henry in "As You Like It" at Oregon Shakespeare Festival, 2002. Photo by David Cooper.

Deidrie also performed at The Oregon Shakespeare Festival for four seasons, including the roles of Rosalind in As You Like It, Irina in Three Sisters, Susie in Wit, Ophelia in Hamlet and Vera Dotson in Seven Guitars, among others.

She performed in Dael Orlandersmith's (Forever, 2016 and Until The Flood in our upcoming 2018-2019 season) Yellowman at Berkeley Repertory Theatre and then again at The Fountain Theatre in Los Angeles. A runaway hit, it ran for eight months in Los Angeles and she was honored as Best Actress from the NAACP and received an Ovation Award, Backstage Garland Award and the Los Angeles Drama Critic Circle Award.

Since 2009, Deidrie has played the role of Annie, the official spokesperson for Popeyes, in television commercials. Her beloved character is credited for helping Popeyes discover its brand identity.