Mojada: A Medea in Los Angeles

In this retelling of Medea seen through the lens of immigrants to the United States, playwright Luis Alfaro blends tragedy, wry humor, Mexican folklore and a bracingly modern setting to unleash the power of Euripides’ ancient tale of love, transformation and betrayal. A co-production with the Oregon Shakespeare Festival, Mojada comes to Portland after a triumphant six-month run in Ashland.

Note:
Recommended for ages 15 and up. Contains adult situations, sexual references, violent references, and some mature language (spoken in English and Spanish). Children under 6 are not permitted at any production at The Armory.

Mojada: A Medea in Los Angeles 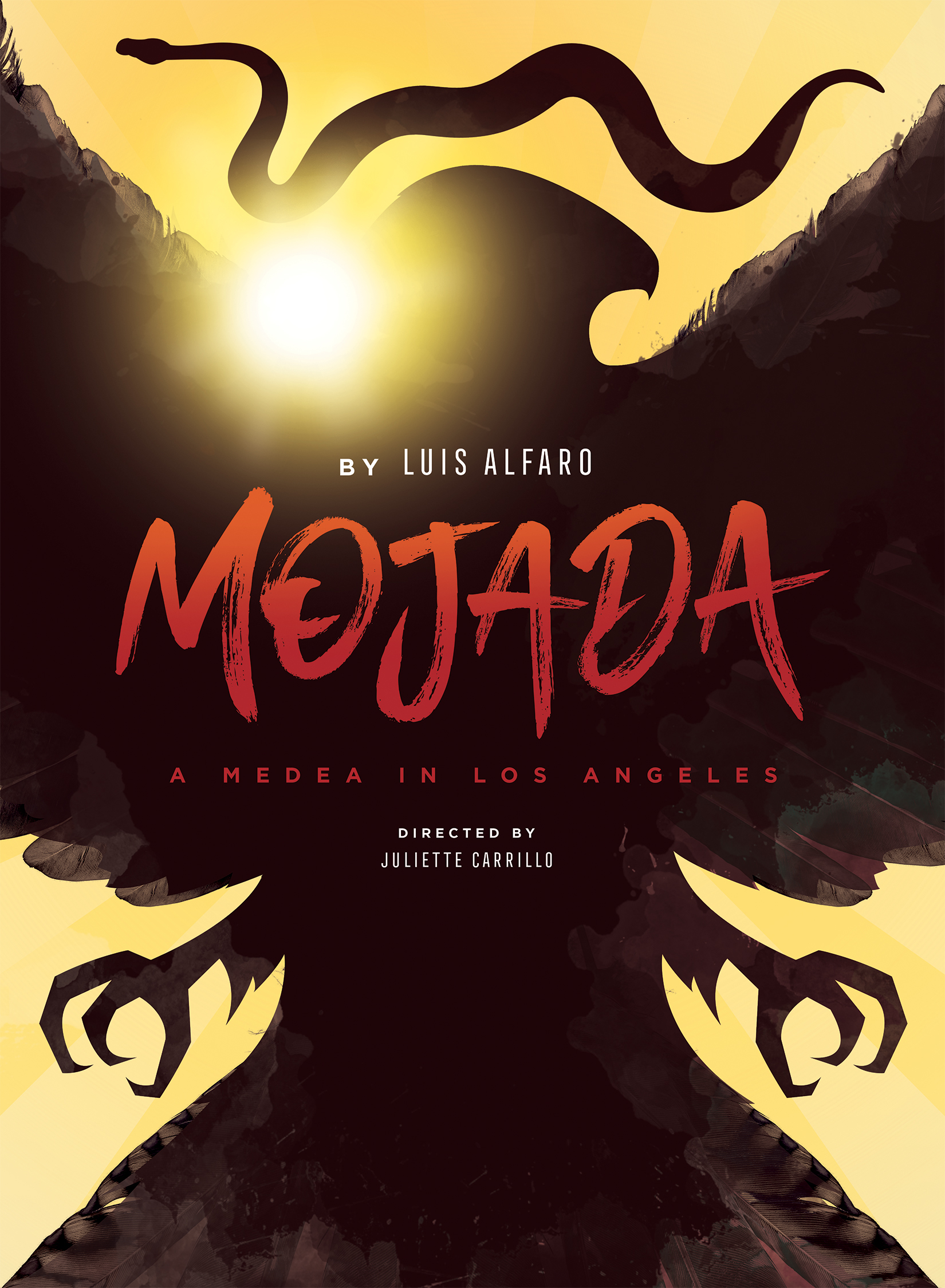 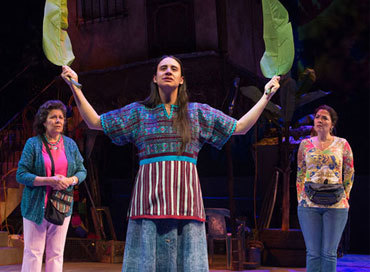 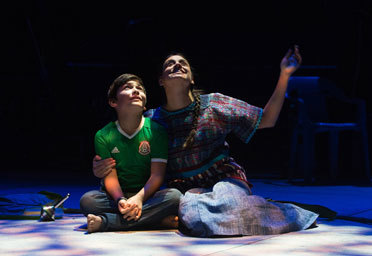 The symposium will addresses the ongoing need for individuals and communities to be advocates for the needs of their communities. Sunday, November 19, 9:00 a.m.- 12:15 p.m. 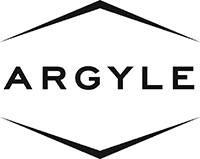