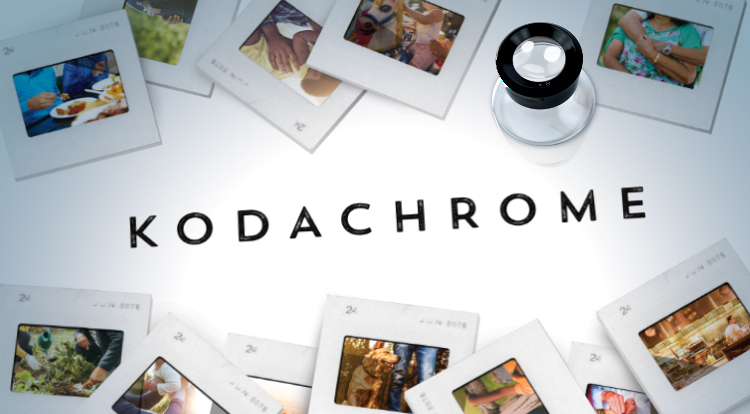 Adam Szymkowicz’s plays have been produced throughout the U.S., and in Canada, England, The Netherlands, New Zealand, Australia, Germany, Greece, Slovenia and Lithuania. His published full-length plays include Food For Fish, Hearts Like Fists, Incendiary, Clown Bar, The Why Overhead, Deflowering Waldo, Pretty Theft, Adventures of Super Margaret, 7 Ways To Say I Love You, Rare Birds, Marian, or The True Tale of Robin Hood and Nerve. His plays are published by Dramatists Play Service, Samuel French, Playscripts, Broadway Play Publishing, Original Works Publishing, and have been featured in New York Theatre Review, The Dionysian, NYTE’s Cino Nights, Geek Theater and numerous Smith and Kraus books. Adam was a featured playwright at The Armory’s JAW: A Playwrights Festival, served twice as playwright in residence at the William Inge Center, and took part in The Dramatists Guild Fund’s Traveling Masters program. He has been commissioned by South Coast Repertory, Rising Phoenix Repertory, Texas State University, The NOLA Project, Single Carrot Theatre and Flux Theatre Ensemble. He received a Playwright’s Diploma from The Juilliard School's Lila Acheson Wallace American Playwrights Program and an M.F.A. from Columbia University, where he was a Dean’s Fellow. He is a two-time Lecomte du Nouy Prize winner, a member of the Dramatists Guild and Writer’s Guild of America, and was a member of Primary Stages’ Dorothy Strelsin New American Writers Group, the MCC Theater Playwrights’ Coalition, and the first Ars Nova Play Group. He has interviewed 1,000 playwrights on his blog. He is currently the literary manager at The Juilliard School. adamszymkowicz.com

From Adam: "The first interview I posted was on June 3, 2009.  It was Jimmy Comtois.  I decided I would start interviewing some of my playwright friends.  It was fun and I had a blog and wanted to do something different and people like getting interviewed.  So I started doing this.  I thought I would stop after 50.  I thought I would stop after 100.  And now I'm at 1000 and I think I'm done for real.  I'm just tired.  It's inspirational but also sometimes it's a lot of work.

This is in no way a definitive list.  There are so many people I didn't interview and some of them I don't know.  And some don't want to do it and some I meant to ask and forgot.  Or I did ask and they forgot.  Or I never asked but I should have.  I'm also really disorganized.  I don't know how this all happened.  This is all to say there are lots of amazing playwrights not on this list.  In fact, there are probably 15-20K playwrights writing in the US today.  Here are 1000 of them."

Hear Adam in conversation about his inspirations, mentors, what questions he asks before beginning any new play, how he works with directors and actors, his theater heroes and more in this interview with Talking Theater. 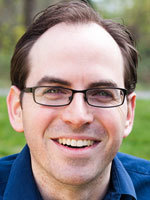 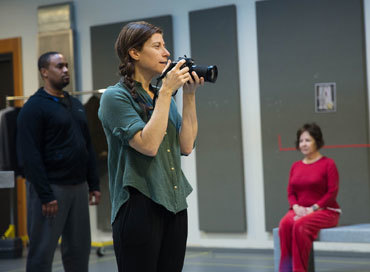 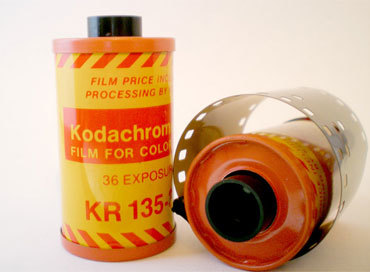