How do you lift up a society? Shaw’s deliciously witty and timely classic tackles this question with unexpected results. Barbara has dedicated her life to serving the poor and clashes with her father who amassed his fortune selling weapons for war. As Shaw explores notions of right versus wrong, left versus right, and everything in between, you’ll find yourself laughing while questioning your own beliefs. “One of Shaw's brightest, slyest, most provocatively outrageous and most timeless comedies." –New York Post

Run Time:
Approximately 2 hours and 30 minutes, including one intermission.

Note:
Recommended for ages 12 and up. The actors in this production will be using tobacco-free herbal cigarettes. Children under 6 are not permitted at any production at The Armory. 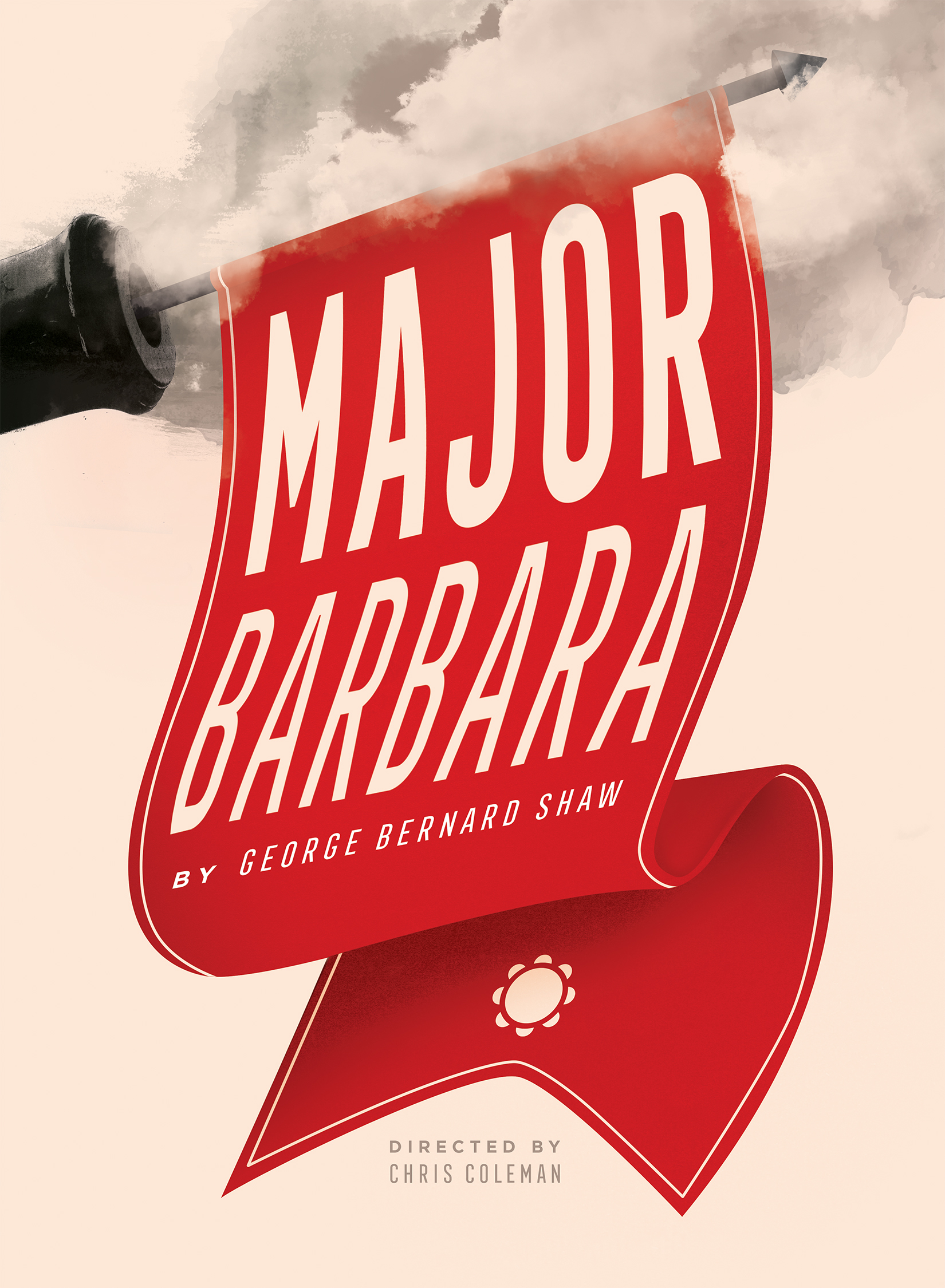 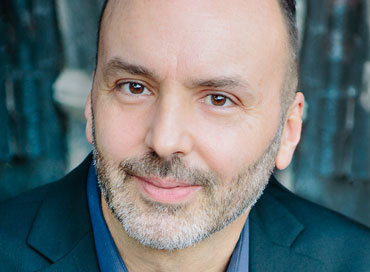 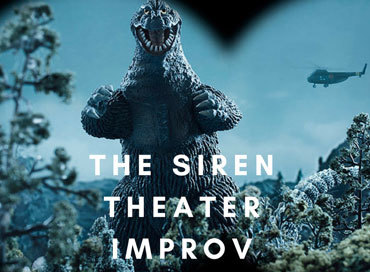 Siren Improv Giants at The Armory

Join The Siren Theater's favorite improvisers for a one-night only send up of The Armory's upcoming production of Major Barbara. Sunday, April 29 7:30 p.m. $10.